Brass and Boujee is the newest collaboration between trombonist and arranger Marcus Lewis and emcees Kemet the Phantom and Kadesh Flow. Combining hip-hop and big band jazz sounds, Marcus arranges the original songs of both emcees to create a blended sound that draws in fans of jazz, hip-hop, and beyond.

Following the release of their self-titled debut album, “Brass and Boujee”, in August 2018, the group charted at #15 on the Billboard Contemporary Jazz Chart and peaked at #1 on the iTunes Jazz Charts.

Listen to Our New Single Listen to Brass and Boujee 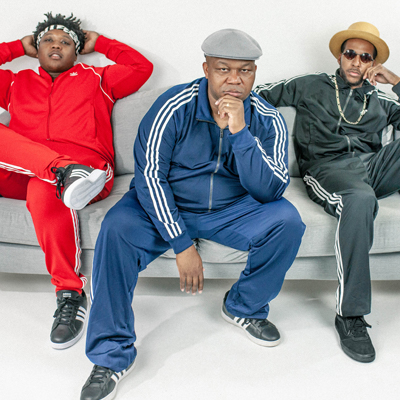 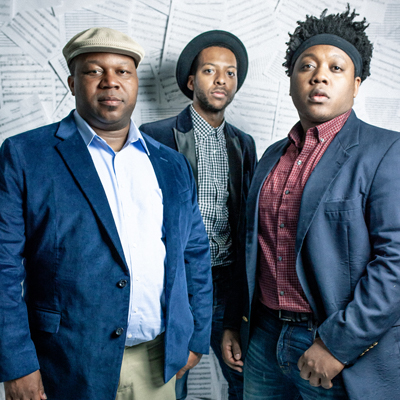 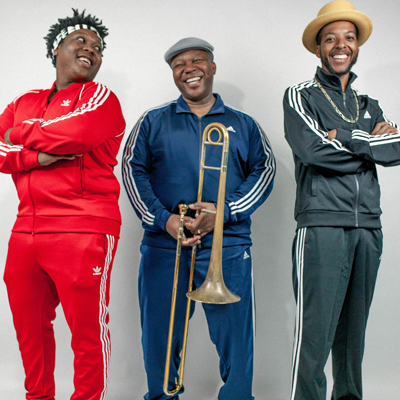 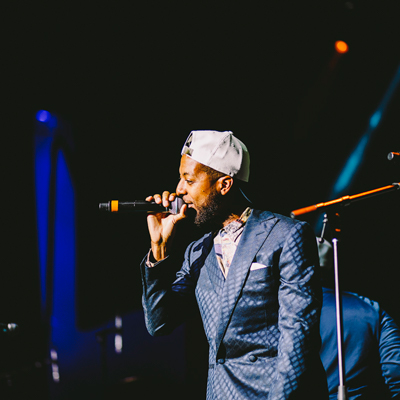 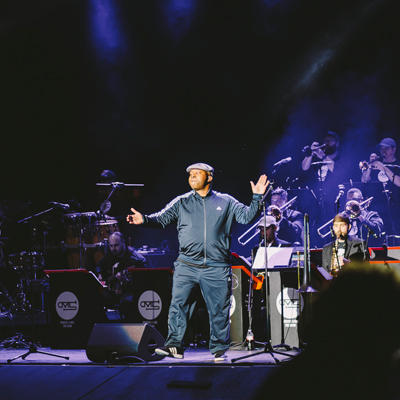 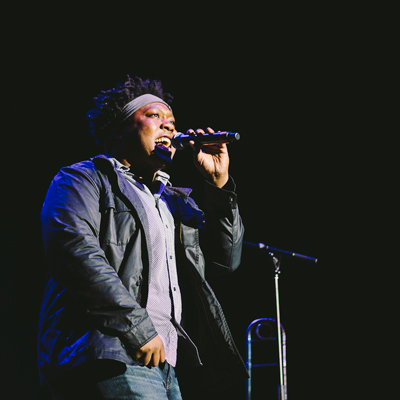