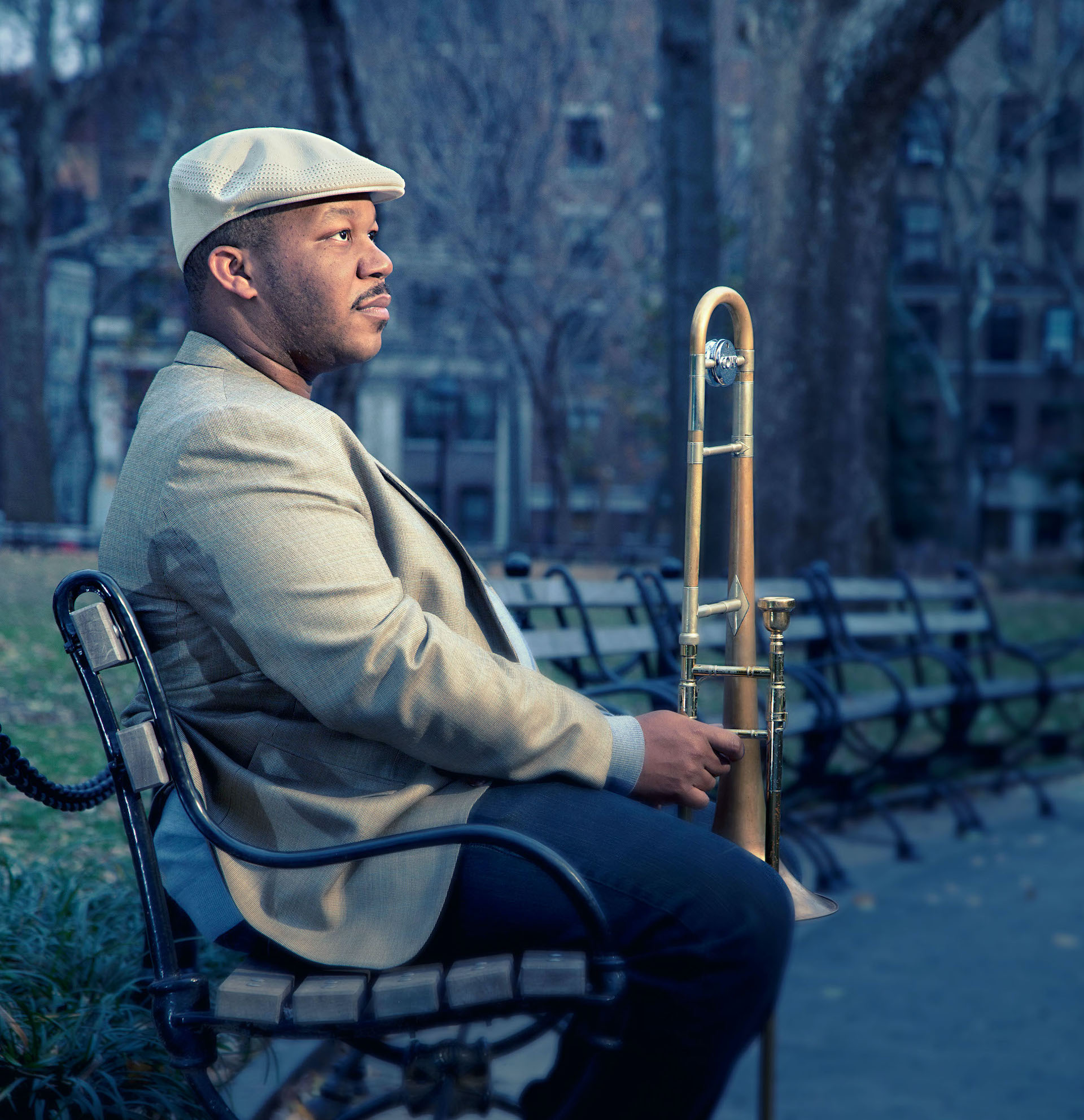 The Marcus Lewis Band comes in many formats, from trio up to a septet.  They mostly play original modern jazz music.

Marcus has more than 26 years of experience as a professional musician.  In Kansas City, he has played in venues such as The Blue Room, recordBar, Corvino, Starlight Theater, Boulevard Brewing and several others in the area.

Marcus was awarded the 2008 Betty Carter Jazz Residency and the 2003 Outstanding Soloist award at the Wichita Jazz Festival.  Also, he won the Charlotte Street Generative Artist Award in 2018 and the 2020 UNESCO American Music International Innovator Award.

Marcus released his debut CD in 2012 entitled “Facing East” which features a world class line-up including Logan Richardson on Alto Sax, Adam Larson on Tenor Sax, Pablo Masis on Trumpet, Andrea Lewis on Vocals, Sam Harris on Piano, Aidan Carroll on Bass, and Tommy Crane on Drums.  The album was featured in Vogue Magazine as being one the top albums on Janelle Monae’s 2012 Summer Playlist.

Listen to the Marcus Lewis Band 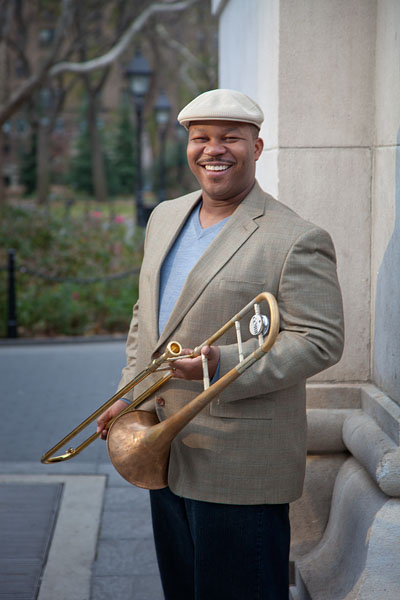 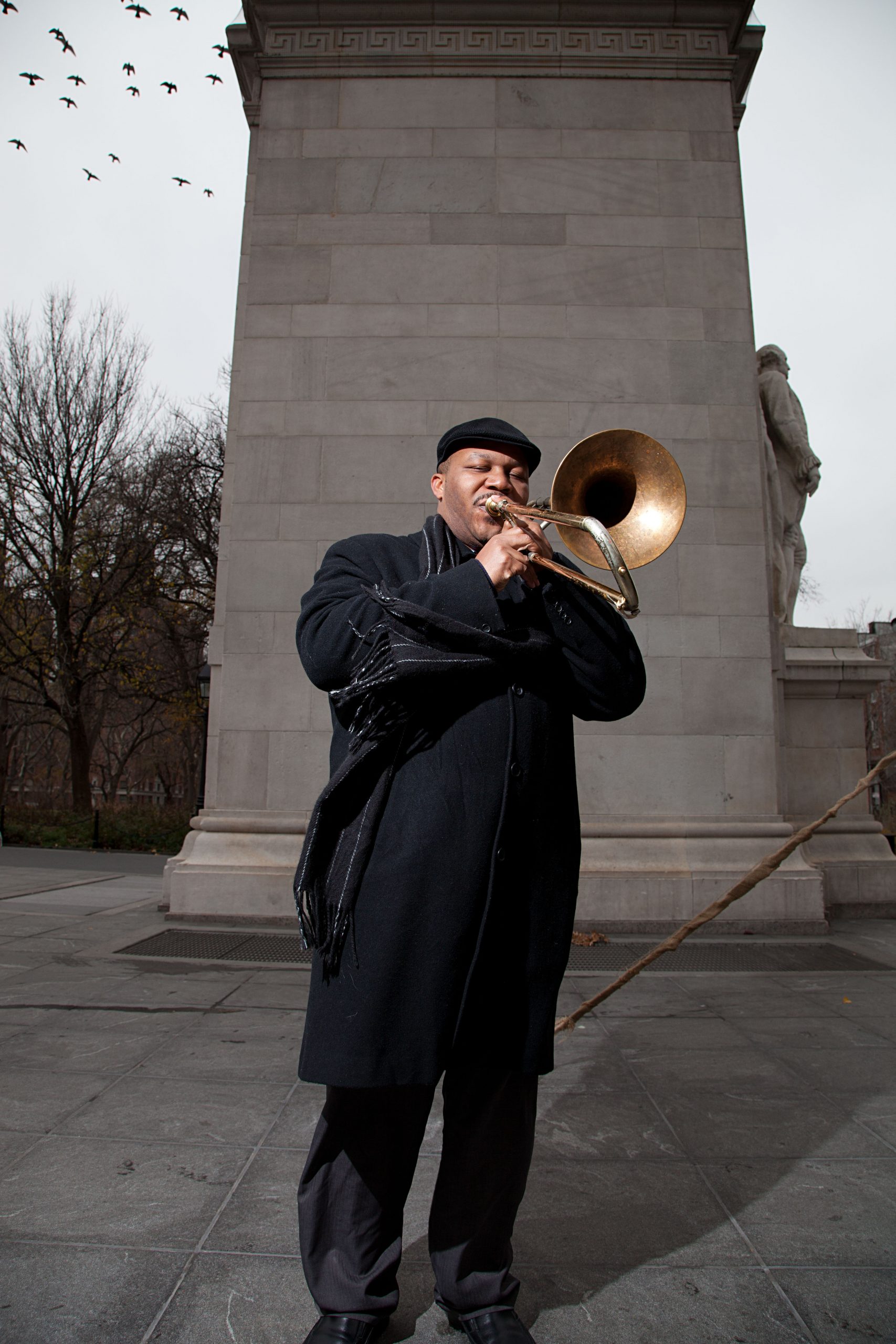 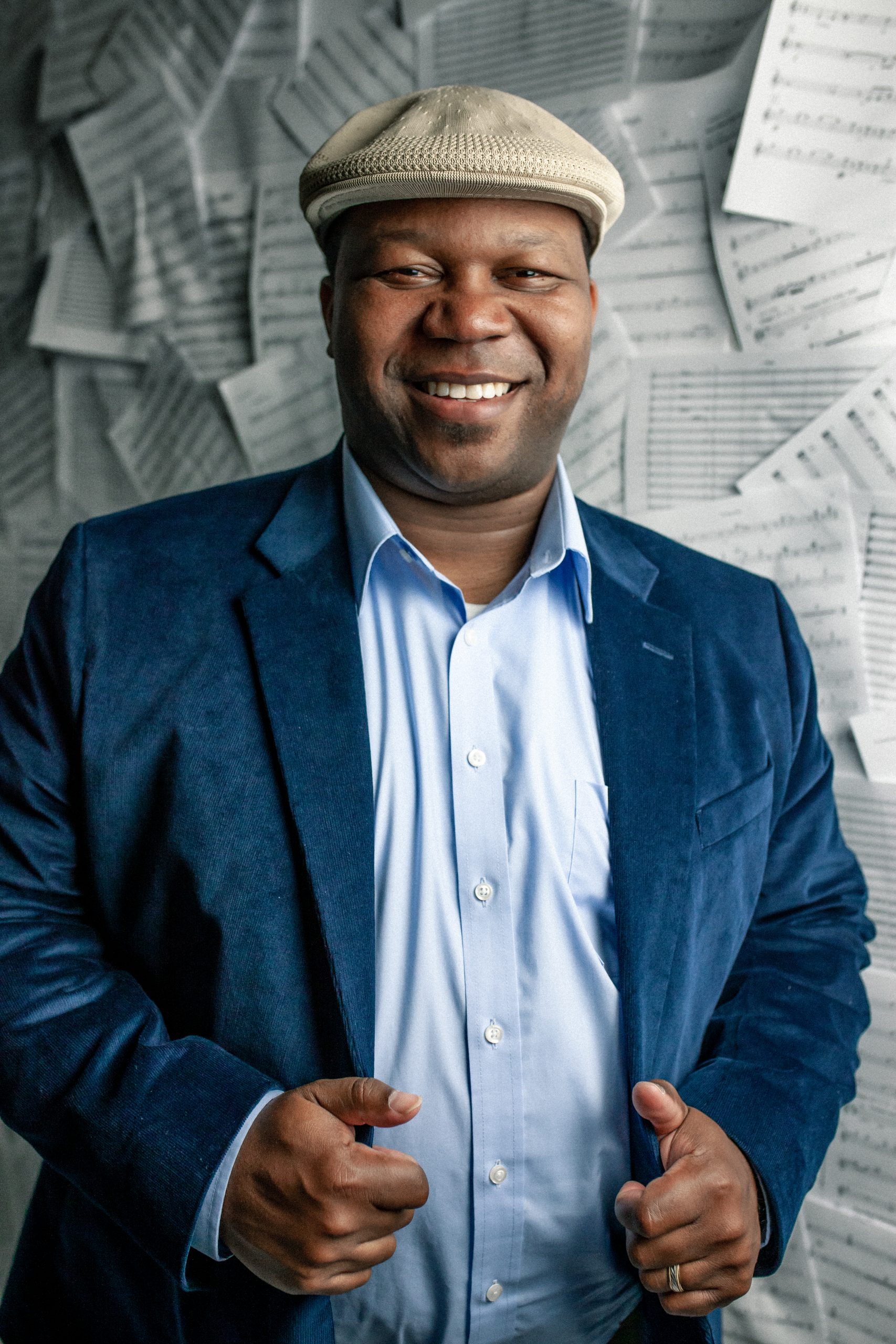 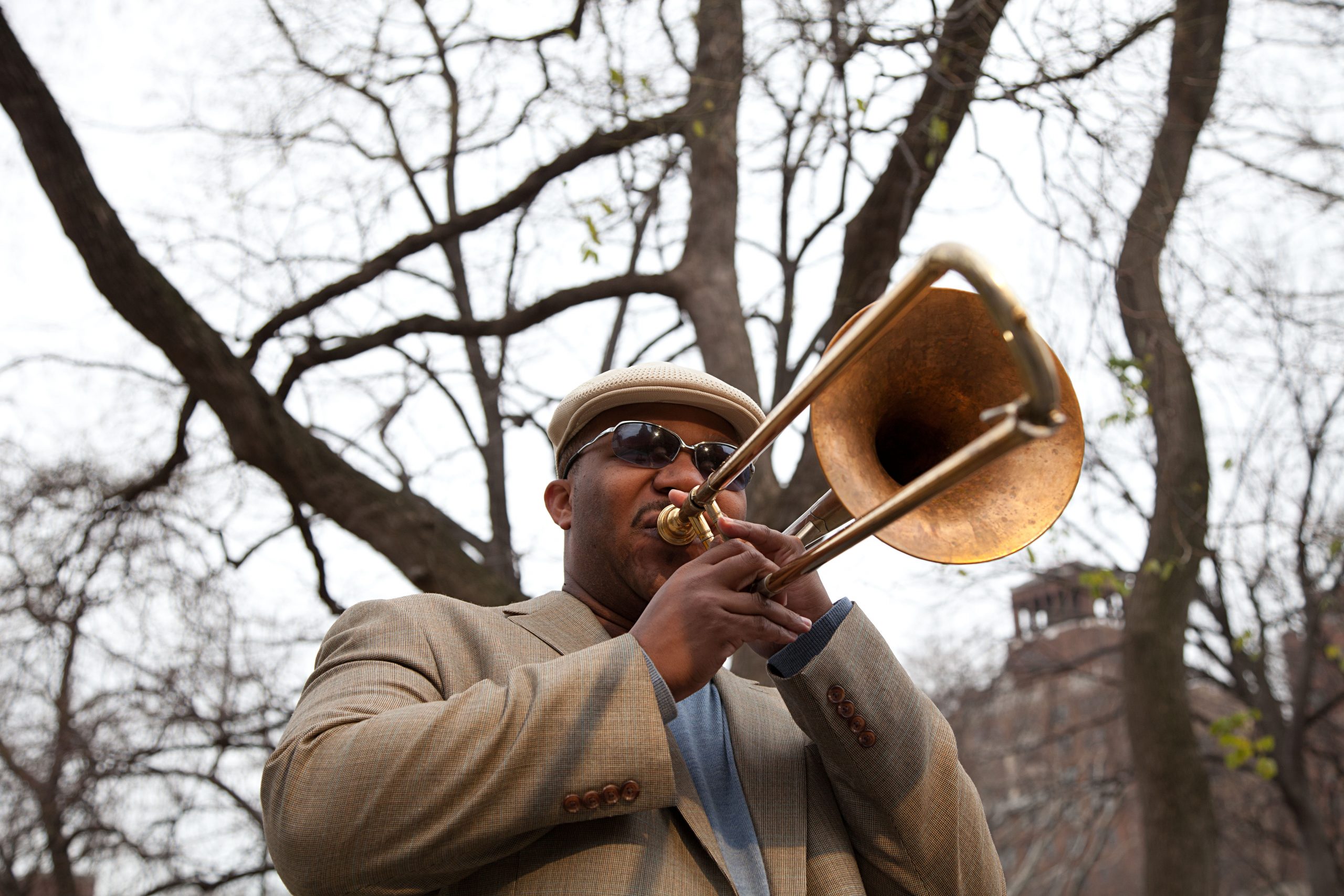 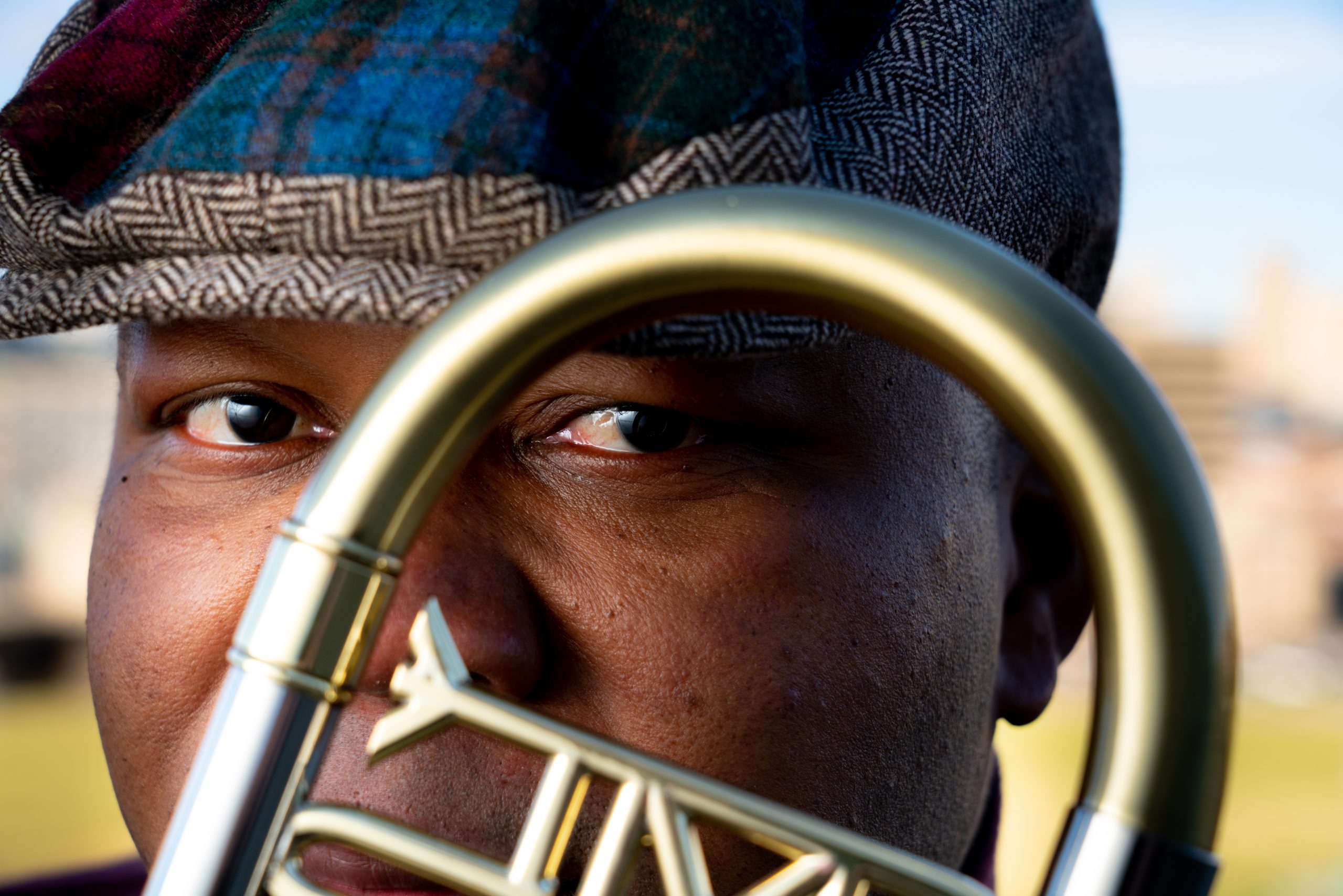